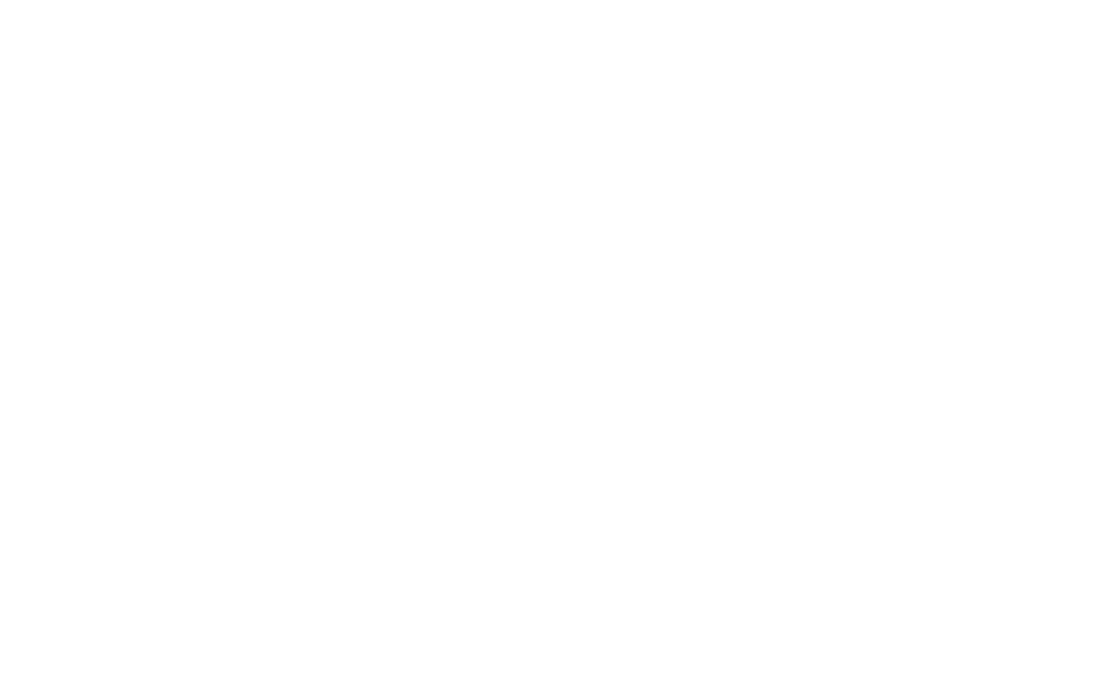 The old Arrowtown diary and Video Ezy spaces were completely gutted to make way for the shiny new Four Square. The interior was pulled back to its bare bones and then re fitted to the exacting standards of the Four Square/Foodstuffs Franchise.

Renovations also included upgrading the flat about the shop space for the new owners Brendon and Amanda and their family to move in.